Nike SB has launched some of the hottest releases of the year thus far in 2020, and two of those have been Travis Scott’s and Ben & Jerry’s SB Dunk Low.

During the end of May 2020, the Ben & Jerry’s x Nike SB Dunk Low “Chunky Dunky” made its highly anticipated debut. This limited edition collaboration between the ice cream brand and Nike SB is inspired by the “Chunky Monkey” ice cream flavor.

Check out both popular Nike SB Dunk Lows, and let us know which was the better release by casting your vote below. 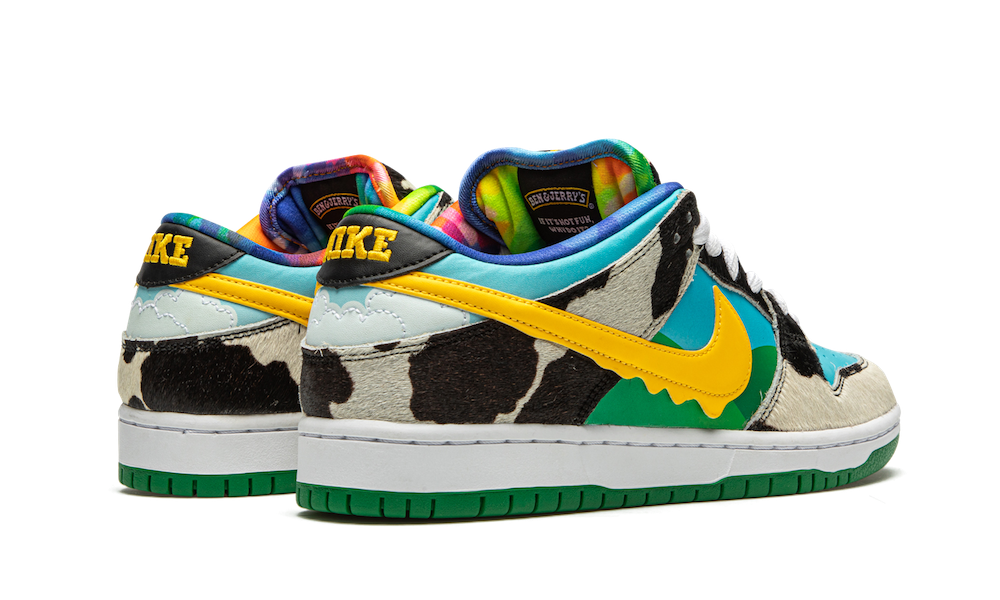