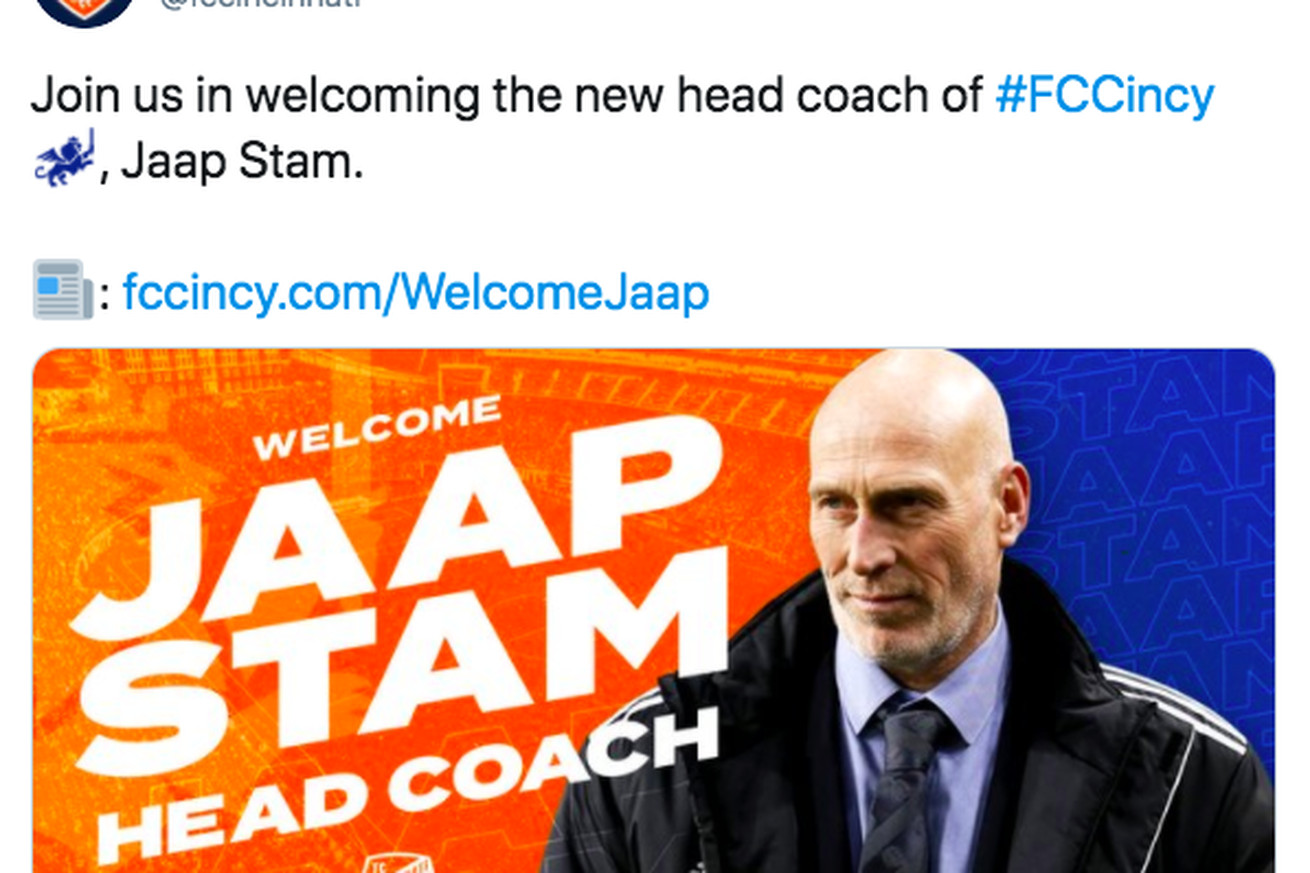 Not all sports news has vanished. On Thursday FC Cincinnati announced they’d hired a new coach — there was just one problem.

That’s NOT Jaap Stam. Despite their now-deleted tweet, the photo is actually of Tinus van Teunenbroek, a youth coach for Dutch team Ajax. Stam is also bald and has a five o’clock shadow — but that’s really where the similarities end.

FC Cincinnati were quick to try and correct things.

At this point the damage had already been done, and FC Cincinnati were an internet laughing stock. Although it’s unclear where the mistake originated, there is a possibility that Getty had labeled this picture wrong in their database.

But what most people don’t know is that the team actually tried to tweet this FOUR TIMES before finally getting it right, and we have exclusive images of their other attempts.

In any event, congrats to actual FC Cincinnati coach Jaap Stam — whatever you may look like, and be careful with your internet searches.