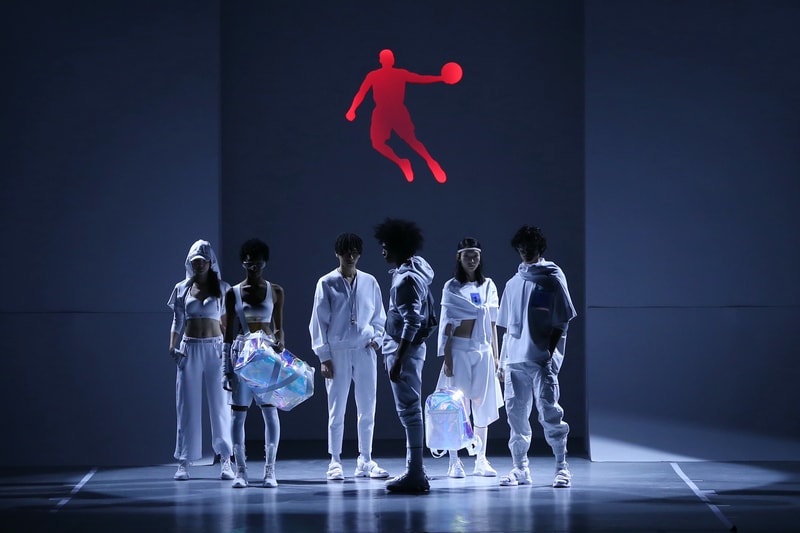 Confirmed just weeks ago, the Supreme People's Court ruled in favor of Jordan Brand over Qiaodan Sports, which historically, overturned two verdicts in favor of the Chinese sports brand. Qiaodan, which means "Jordan" in Mandarin, shares other striking resemblances to His Airness' brand including the use of a player silhouette as the logo — where Jordan Brand has the iconic "Jumpman" logo, Qiaodan utilizes another silhouette that looks similar to a mirrored version of Michael Jordan's photo taken against the Orlando Magic.

Kang Lixia, an intellectual property lawyer from Beijing Conzen Law Firm, commented, "The ruling made by the top court not only recognized Jordan's right to protect his name across China, but also upheld the equal protection standards offered in IP disputes."

As it stands, Qiaodan Sports will no longer be able to use the Chinese characters for "Jordan." Qiaodan Sports later chimed in on social media stating that business would not be interrupted as only four of their 74 trademarks were affected.