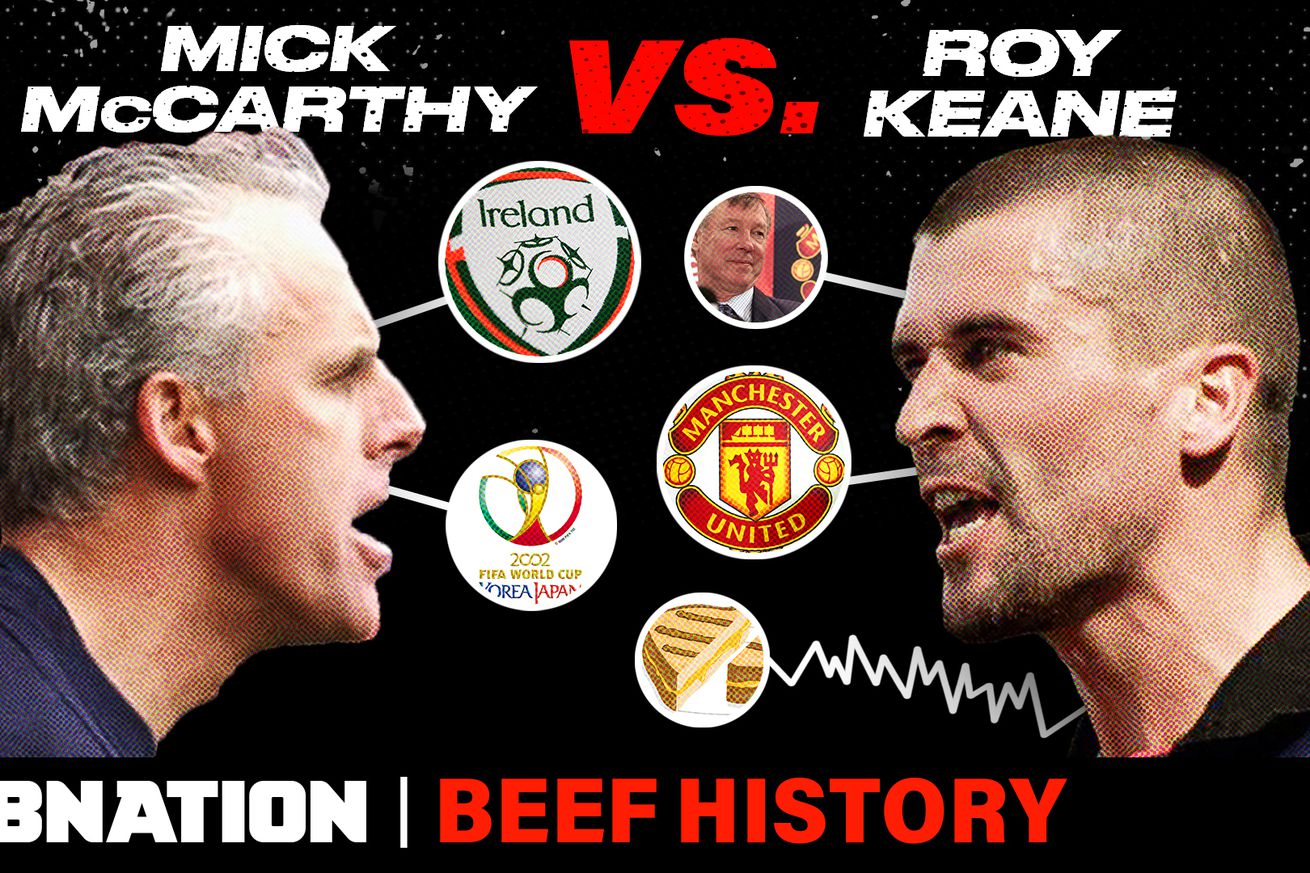 Obscenities, accusations, and absolutely no apologies.

Mick McCarthy and Roy Keane are both Irish soccer sensations, two of the best players to ever wear the green jersey. Mick saw greatness playing for Ireland, and then became a respected manager while Keane’s stacked up accomplishments with Manchester United, proving himself to be one of the greatest to ever play the game.

Apparently, so so much. While Ireland defied the odds and earned point after point in their difficult World Cup qualifying group that included The Netherlands and Portugal, behind the scenes, things between star and coach were rocky. Keane technically quit and rejoined the team one night! And what do you know, things escalated from there into a huge blow up in front of the team that included obscenities and accusations.

The pairing of McCarthy and Keane could have lead to nothing but success for Ireland — but it didn’t. Because these two are like oil and water. Which just so happen to be two key ingredients for a savory slab of beef.