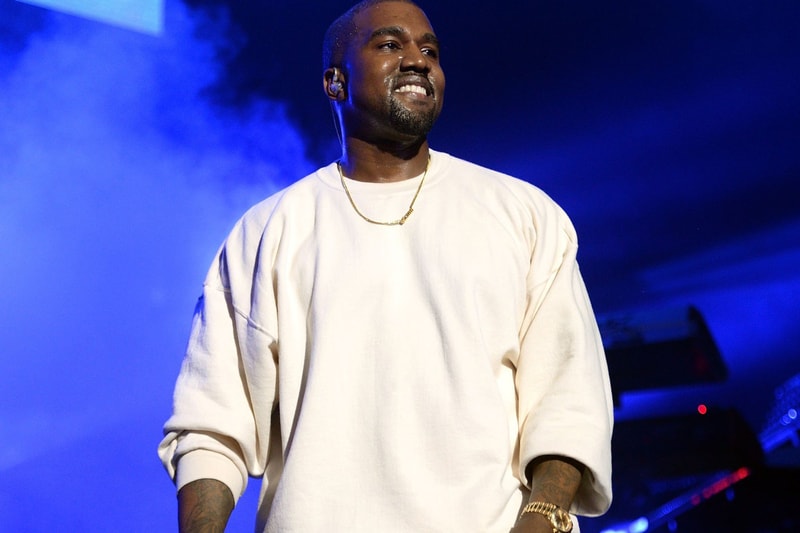 Alongside the recently-unveiled “Phosphor” and “Triple Black” colorways, the latest version to see the light of day is a new CONCERT iteration, which features mesh navy panels, a black midsole, and reflective accents throughout. The sample pair, showcased by yzysplyleaks on Instagram, is purportedly the predecessor to the MNVN iterations.

While the pair is unlikely to see a production release, fans of Ye’s shoe line can take a detailed look at the YEEZY BOOST 700 CONCERT “Navy” below.